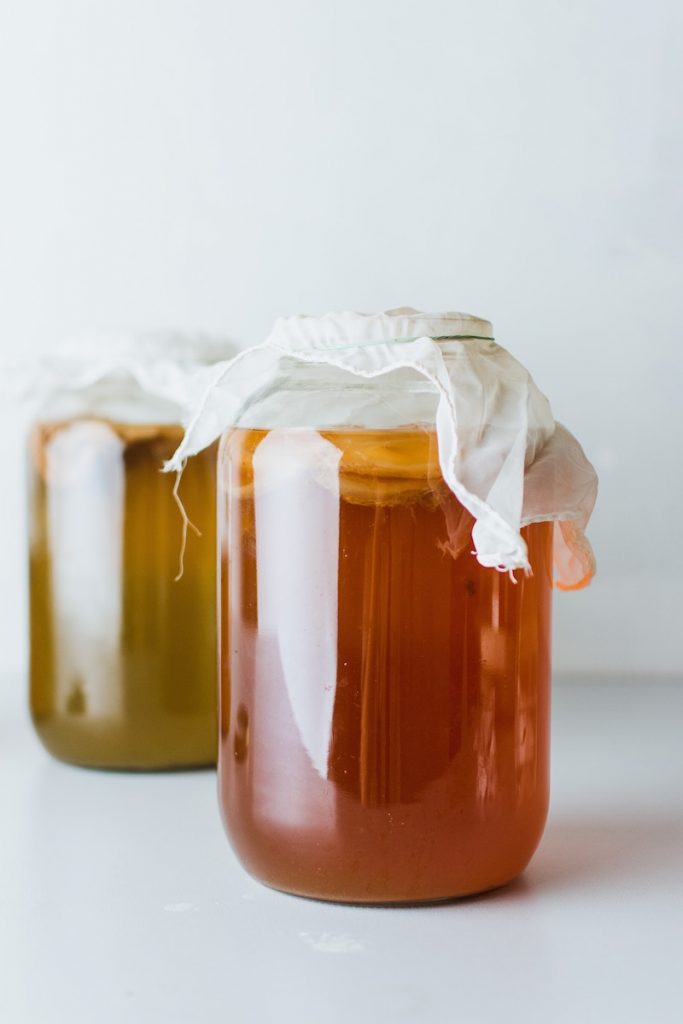 Join me in my kitchen for a delicious afternoon of hands-on fermenting.

You’ll learn everything you need to make your own delicious Kombucha, Jun Tea and Tibicos (Water Kefir) for your family and friends to enjoy.  We’ll explore the full brewing process, and you’ll head home ready to start making refreshing ferments in your own kitchen.

Fermented beverages have become very popular as low-sugar, healthy alternatives to soft drink, sports drinks, juice and alcohol.  They might sound a little mysterious, but fermenting is easy! 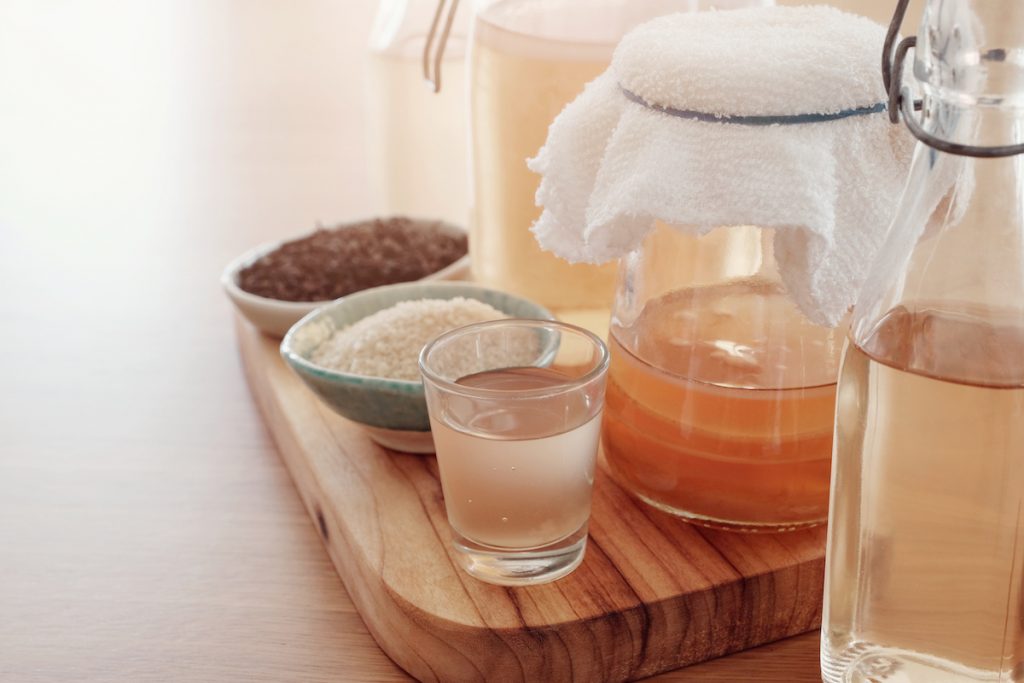 In this workshop you’ll be guided through all the steps of brewing, bottling, flavouring and second fermentation.  I’ll share tips, recipes and practical routines to guide your fermenting success.

There’ll also be lots of taste testing of various brews, blends and flavours.

When you leave this workshop, you’ll take home: 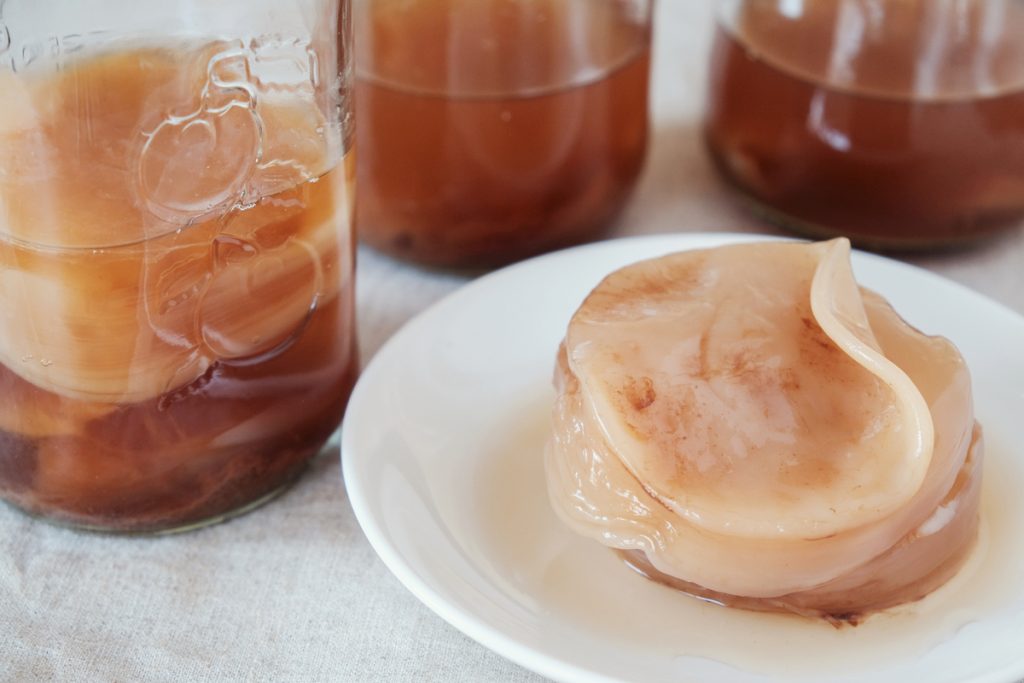 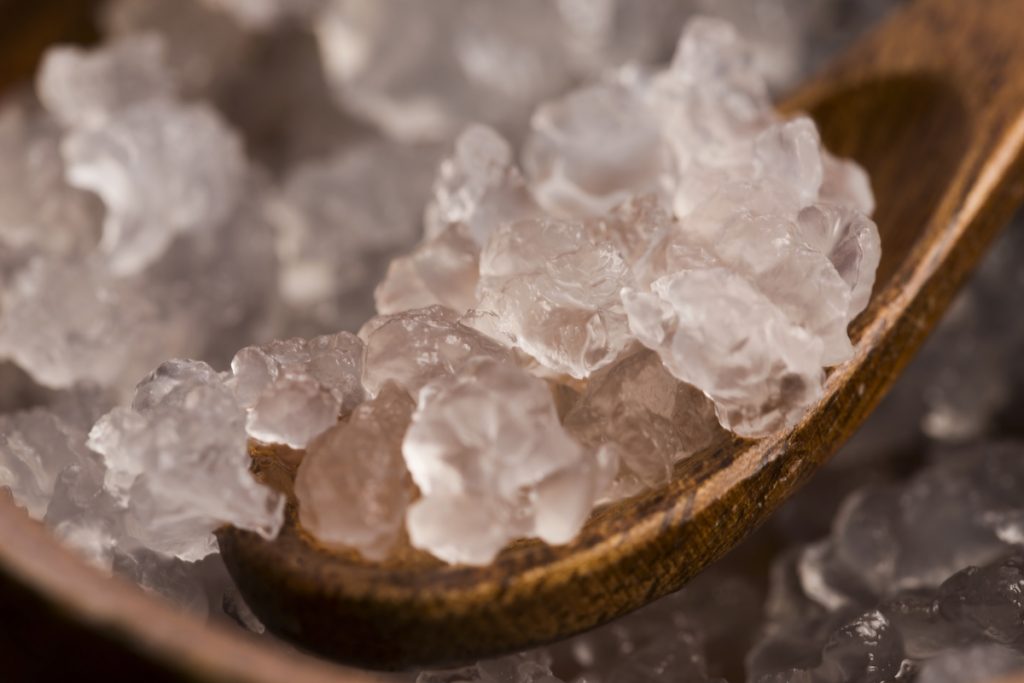 Places are limited and bookings are essential.

This workshop is smoke-free and smoking is not permitted anywhere on the property. 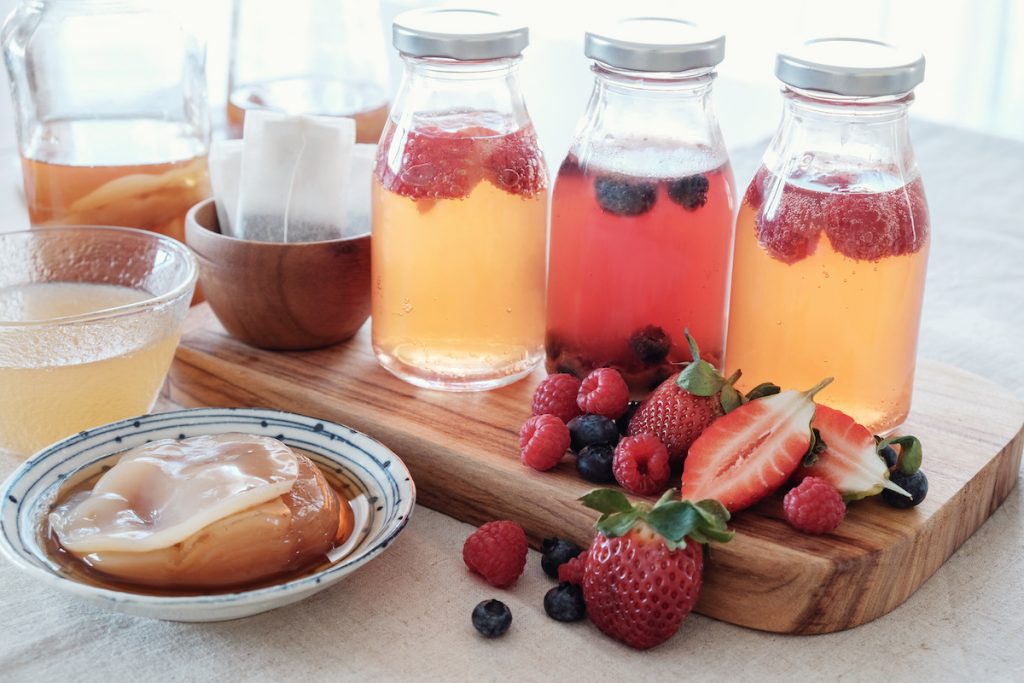 Kombucha is a sparkling, fermented tea that is full of flavour and packs a health punch, with living probiotics (good bacteria) and organic acids. It begins as a sweet tea solution before a living culture of bacteria and yeast, commonly known as a  SCOBY or symbiotic colony of bacteria and yeast, transforms it into a tasty and refreshing drink. Originating in China, living SCOBYs have been traditionally passed to the next generation for thousands of years.

Jun is known as the champagne of kombucha and has a delicate flavour in comparison to its close cousin Kombucha. This delicious, living, probiotic tonic is fermented from green tea and honey and is often considered a connoisseur’s brew.

Tibicos, or water kefir grains, feast on sugar water and produce a beverage full of friendly bacteria and yeasts. For the second fermentation, fruit, juice or botanicals are added to enhance colour and flavour and produce a lightly carbonated beverage. Compared to Kombucha, Tibicos is much less acidic, giving it a milder flavour that is often preferred by children. 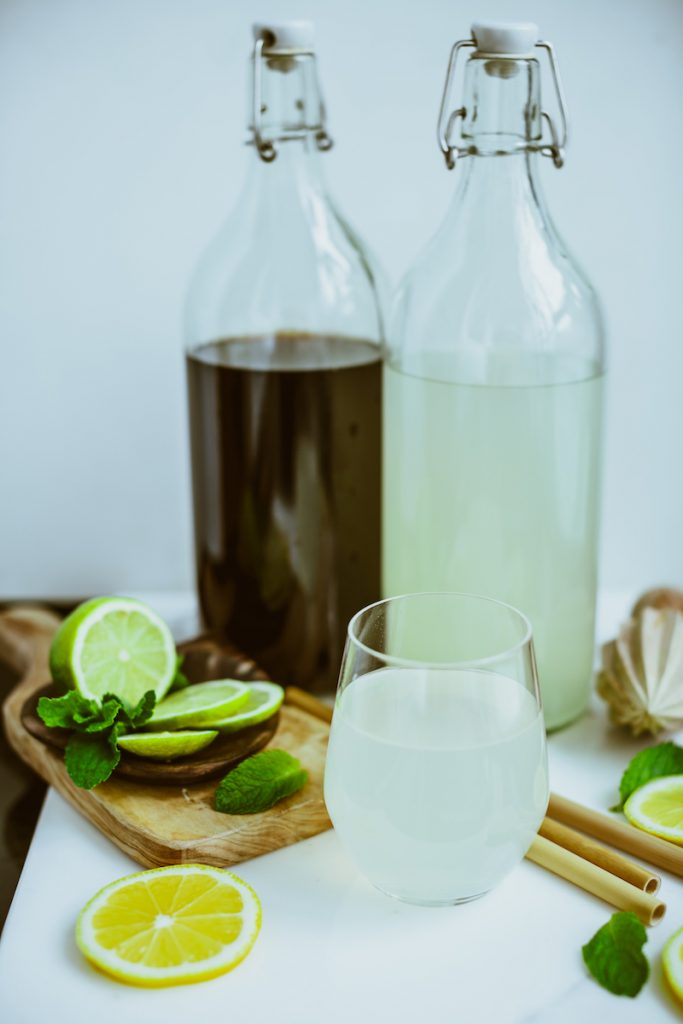